It’s time to state the obvious.

[This article was originally published by the author on 4 October 2022 at this link.  We are reproducing it here under the fair use doctrine.  Ed]

Over the last several weeks, many mainstream news media outlets have claimed that hurricanes are becoming more expensive, more frequent, and more intense because of climate change. 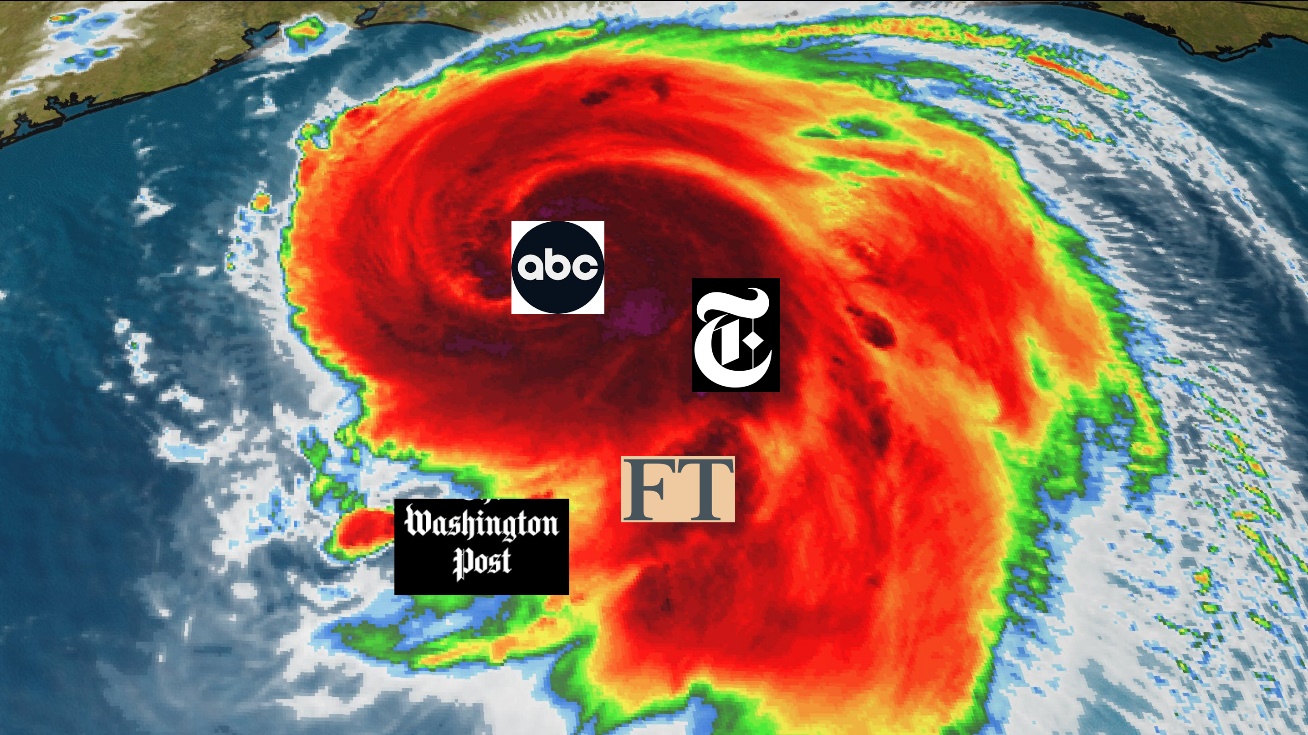 The Financial Times reported that “hurricane frequency is on the rise.”

Both the FT and N.Y. Times showed graphs purporting to show rising END_OF_DOCUMENT_TOKEN_TO_BE_REPLACED

A NEWS FEATURE WITH DISTURBING MESSAGES

A recent “news feature” in Las Cruces’ Sun-News was full of gloom, portraying a picture of approaching “climate uncertainty” for New

Mexico’s beloved chile pepper crop, because of purported looming drought and increasing temperatures, with a subtext of human-caused CO2-fueled global warming. The front-page article, by Leah Romero from New Mexico in Depth, was accompanied with a foreboding graph and story, showing seemingly unending upward temperatures, copy below, with an aura of authority. After all, the data came from New Mexico’s Land Grant College, END_OF_DOCUMENT_TOKEN_TO_BE_REPLACED