The notion that the USA can cut in half its CO2 emissions from the peak emissions that occurred here in 2005 is fantasy. 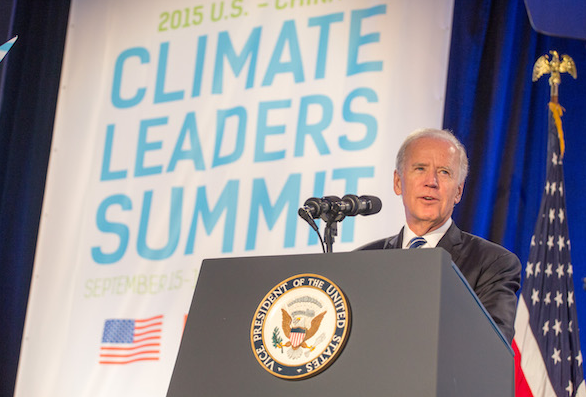 climate history, Biden’s climate plan is based on trying to prevent temperature increases which have occurred naturally many times in the recent past.  This post will explore some of the most ill-informed and ignorant statements, plans, and actions, which all together will have no measurable impact on the climate, and will only cause economic harm to us, Earth’s human residents.

Let’s start with the fact that since that first Earth Day, not a single END_OF_DOCUMENT_TOKEN_TO_BE_REPLACED